Here at Paradise Dermatology, we utilize Photodynamic therapy (PDT) to treat actinic keratosis. An actinic keratosis (AK), also known as a solar keratosis, is a crusty, scaly growth caused by damage from exposure to ultraviolet (UV) radiation. An AK is considered a precancer because if left alone, it could develop into a skin cancer, most often the second most common form of the disease, squamous cell carcinoma.

Photodynamic therapy (PDT) is a procedure that uses special drugs, called photosensitizing agents, along with light to destroy cancer cells. The drugs only work after they have been “turned on” by certain kinds of light.

The drug is left on the affected skin anywhere from 1-4 hours. At that time, the area being treated will be exposed to a blue light for about 16 minutes. During the light therapy you will wear protective eyewear. You may feel stinging or burning once the area is exposed to the blue light, but it should go away within a day or so. The treated area may get red and scale and crust for up to 4 weeks before healing. If a lesion does not completely go away after treatment, it can be treated again 8 weeks later.

Who should not get treated with aminolevulinic acid?

Aminolevulinic acid is NOT recommended for people with skin sensitivity to blue light, people with porphyria, or anyone with an allergy to porphyrins.

Photosensitivity reactions: Reactions caused by light can show up on the skin where the drug is applied. They usually involve redness and a tingling or burning sensation. For about 2 days after the drug is used, you should take care to not expose treated areas to light.

Other Indications for PDT

Acne vulgaris – The use of blue light alone is FDA approved for the treatment of moderate inflammatory acne vulgaris. It has been shown to aid in reducing the bacteria, P. Acne, that leads to break outs. 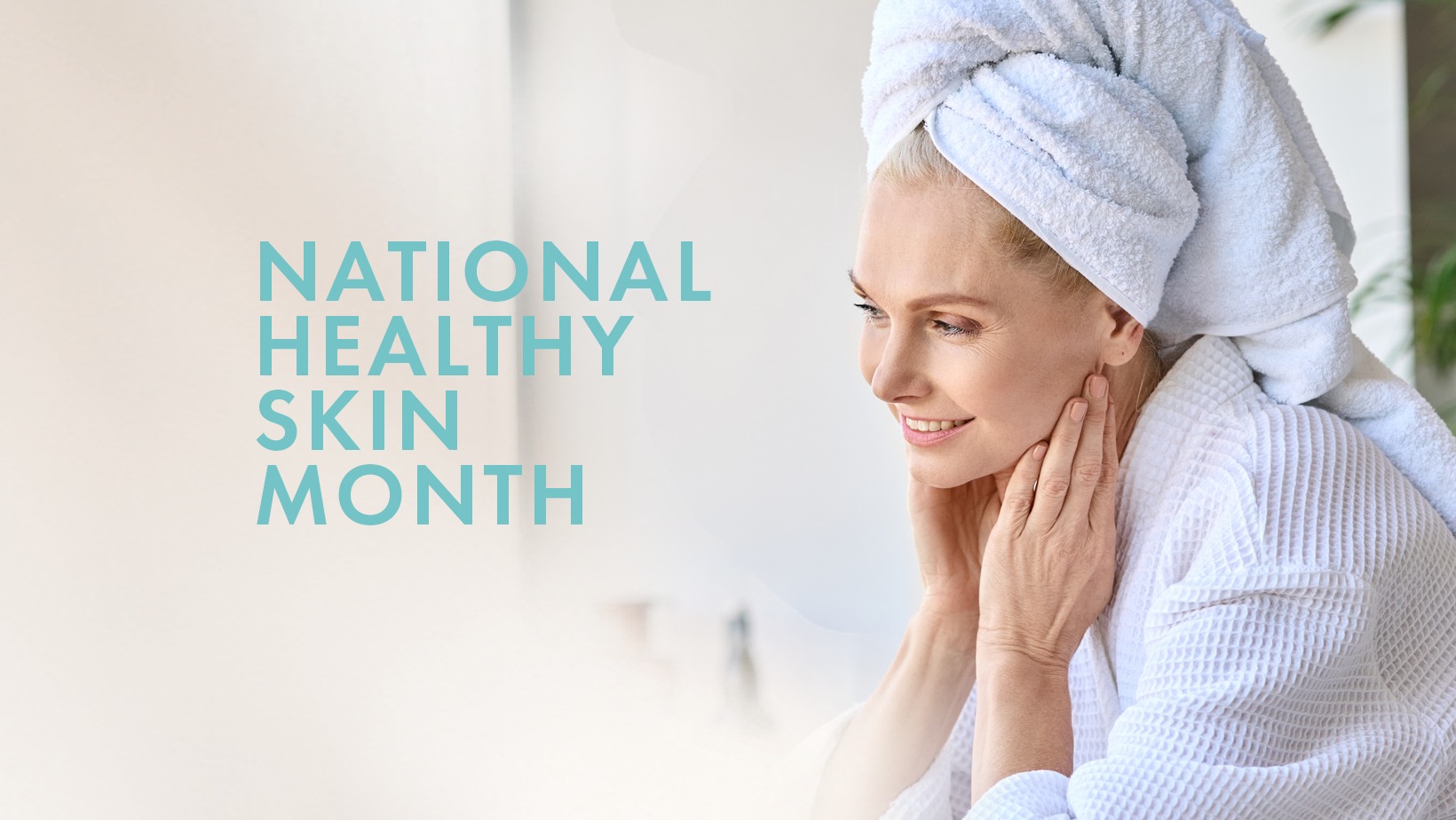 National Healthy Skin Month is an annual November initiative from the American Academy of Dermatology to create awareness about the importance of healthy skin and how to embrace preventative measures for skin health. The skin is the largest organ in the human body, and it’s essential to take care of it just like we would take care of any other part of our bodies. 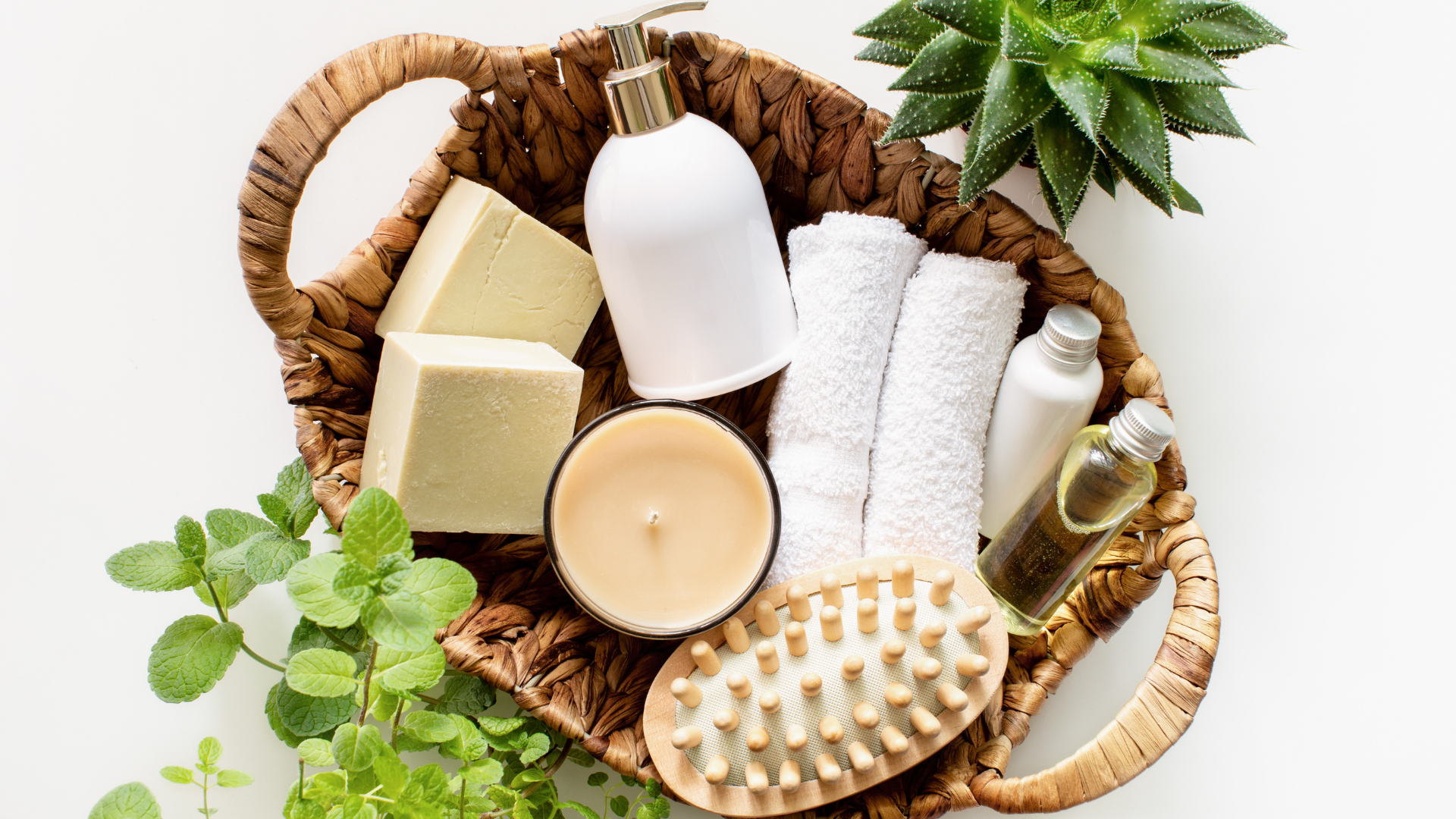 If we read nutrition facts on our food, shouldn’t we know our skin care ingredients, too? There are a handful of popular ingredients out there, used in a variety of forms and products that aim to keep your skin beautiful! But while you’re building a skin care routine personalized to your needs, how do you know which ingredients to look for on the labels? Below are some well-recognized skin care ingredients and where you can find them in our Paradise Dermatology product line.