Botox as a Preventative (Updated)

Botox as a Preventative (Updated)

Botox has been widely used over the last 20 years and is a very popular way to reduce the appearance of facial wrinkles. While patients are familiar with these treatments and may have even received a treatment themselves, many are not aware of or utilizing Botox for its full benefit. Did you know that with early treatment and proper frequency of treatments, Botox can actually prevent fine lines and wrinkles?

What causes a wrinkle?

We utilize muscles in the face to animate and convey our expressions. These movements include raising up the eyebrows when surprised, bringing the eyebrows down and together to show confusion or anger, and squinching the eyes when smiling. Over time these repetitive movements, in combination with genetic and environmental factors, contribute to wrinkles. Wrinkles are a normal part of the aging process. In our youth, these lines are only present during active muscle movement, but as we age these lines slowly begin to stick around – even when muscles are at rest. What starts off as a fine line will slowly deepen with continued use of the muscle over time. These deeper lines and wrinkles present at rest, often called static lines, will not respond to Botox treatment.

Proper timing of Botox is one key factor in the prevention of wrinkles. Often, patients come into our offices seeking Botox for the first time in their late thirties or early forties. These patients have started to notice mild to moderate lines and wrinkles that are present at rest. While late thirties to early forties is certainly not too late to start receiving Botox treatments (I could argue it's never too late), the truth is that these lines and wrinkles could have been prevented altogether with earlier treatment. These patients would have likely benefited from Botox over a decade earlier as a preventative treatment. At this point, these patients can still benefit from Botox preventatively, but rather than thwarting the wrinkle itself, they are impeding the progression of the wrinkle from a fine line to a deep line. So, how young is too young for Botox? While Botox is approved for patients 18 years and older, I typically recommend patients begin treatments in their mid-twenties to early thirties.

Not only is the timing of a patient's initial Botox appointment important for wrinkle prevention, but also the amount of time between appointments. The goal of prevention is to keep the muscles from movement that creates lines and wrinkles. If spacing between appointments is too great, the patient's muscles will regain full strength and promote wrinkle progression. Ideally, treatments will be spaced three to four months apart. The reasoning behind this treatment frequency is the duration of action of Botox. For most patients, the effects of Botox will gradually wear off over the course of three to four months on average but this timing can vary by individual. If Botox is repeated at a three- to four-month interval, the muscles will never be allowed to regain full strength or return to normal movement and will gradually weaken. Patients treating this frequently will eventually require less Botox and may be able to lengthen time between appointments as a result of muscle weakening. 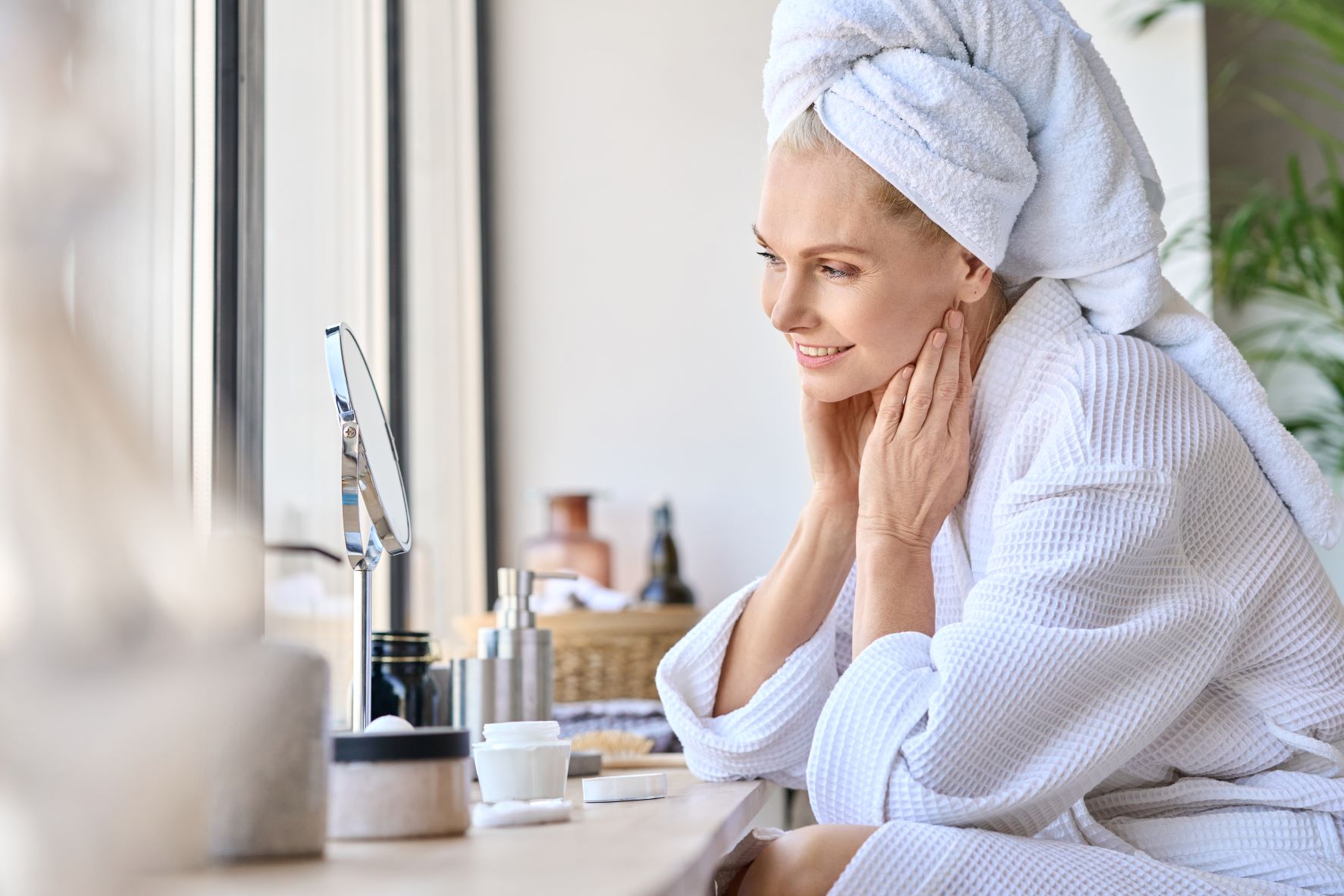 Renew Your Youth Without Surgery: PDO Threading and Plaxpot™

Put your best face forward! How great would it be if you could return your look to its former, younger glory without surgery and with very minimal downtime? At Paradise Dermatology, we are able to offer just this. Both PDO threading and Plaxpot™ cosmetic treatments are designed to renew your youth through easy, relatively quick, non-invasive processes. 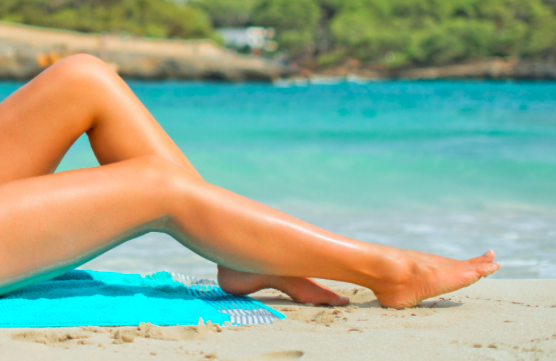 Everything You Need to Know About Laser Hair Removal

Beach season is here in Florida, and along with the changing seasons come changes to your beauty regimen. Women spend on average between $10,000 to $23,000 managing unwanted hair across the course of a lifetime, only to end up with nicks, cuts, razor burn, and ingrown hairs from painful methods that don’t produce lasting results.